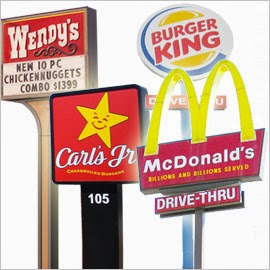 A group of six women, friends who meet regularly at an area dungeon in Seattle, Washington, planning on going to dinner last Saturday night before an evening of play with their Doms.

“We met up at the dungeon so we could all go in one car,” said PinkSpank (not her real name). “Unfortunately, we never got to dinner.” The women, all self-proclaimed slaves and submissives, were either used to their Dominants picking the restaurant for them or being so submissive as to defer most if all decisions entirely.

“Once Cutsie said, ‘So, where does everyone want to go?’ it all went downhill from there,” PinkSpank explained. We spent the next three hours making suggestions but never actually deciding anything. We all kept deferring. It was pretty frustrating.”

Later, the women attempted to decide who would ask one of their Doms where they should go eat, but no one could figure out who to ask.