Trending
You are at:Home»Community»Events»Leather Master Keynote; “You Are All Doing it Wrong”
5
SHARES
FacebookTwitter 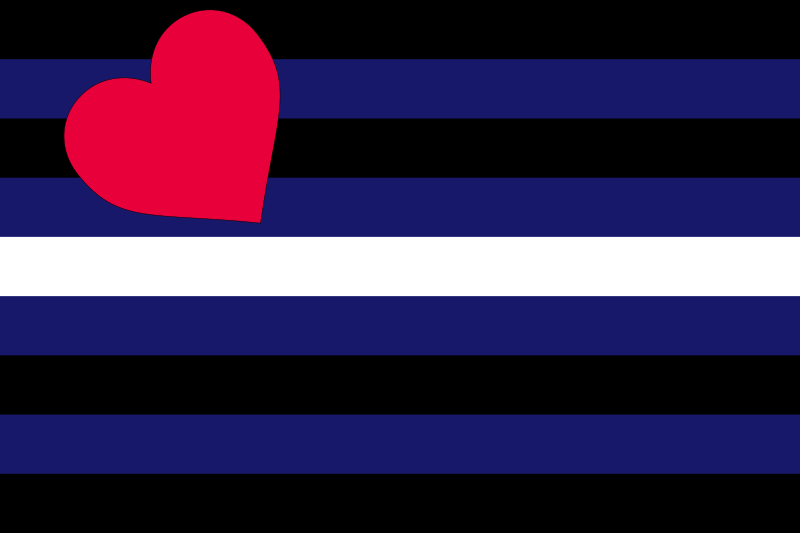 In a keynote address at a local, regional, national, international leather conference, a well known, famous Leather Master informed a group of enthusiastic followers that they were all “doing it wrong.”

Master Prance Catch was expected to deliver the event’s keynote address, a speech that typically runs 20-30 minutes.  Instead he simply stood up and pointed a finger and moved it slowly across the room.  “You.  Yes, all of you.  You are doing it wrong.”

He then sat down and the event continued as a stunned MC tried to draw out festivities, first by telling a series of jokes and later by performing what he called his “audition” for Rent–a rousing, spoken word, rendering of Gilbert and Sullivan’s “Modern Major General.”

When asked about the speech, Master Prance explained, “Listen.  The only people who are really leather are the people who walked into the Ramrod Bar on March 7, 1971 with me.  There were 8 of us.  Everyone else is doing it wrong.  Well, not wrong, but they can’t call it leather.”

When asked about the possibility of leather evolving, Master Prance became red faced and simply kept repeating “It’s mine, mine, mine, mine.  Leather is mine.”

Audience members were thoughtful about the speech.  One female submissive, who had identified as leather for more then 30 years said “Wow, it really makes you think.”  Everyone else said “He really said some things I think we all needed to hear.”  Another Master who had just received his “cover” wondered if it was still a “cover.”  Master Porgey told us “Well, the hat didn’t change and it is still made of leather so I don’t think he was really speaking to me.  I mean, he was speaking to me, because how could he not be?  But he wasn’t talking about the hat.  I get to keep the hat.”

Most audience members agree, the speech was profound, directly addressing them, and gave each and every one of them “a lot to think about.”

One guy in the back simply said “What the fuck?”  He was asked to leave and banned from all future events.